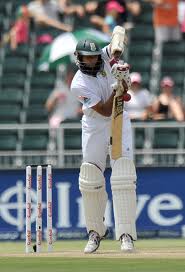 At the end of the day the batsman has to put his weight either on the front or back foot to play any kind of cricketing shot since the batsman could be in trouble most of the times if weight of the body stays in the air during playing a shot.

Generally the shorter length and good length deliveries are played on the back foot by the batsman.

How should a batsman use his back foot when he plays a shot ?

Before the batsman begins using his back foot the batsman should make sure himself how well his back foot is flexible and ready to move backward on the spot in time from position zero (Batting Guard) when the pitch of the ball happens. Therefore the basic step to be taken by the batsman would be the way how he stands in or outside the crease while taking guard.

While taking guard the distance between the front and back leg shouldn’t be too far or less. If a batsman stands with a legs of too far distance the basic problem would be, the batsman will not be able to get back his foot comfortably in time when he wants to play on the back-foot. Especially when the batsman wants to play a bouncing good length or shorter length deliveries really feels difficult in picking them with this guard since these deliveries are mostly and perfectly played on the back-foot by the batsman.

It is the “Comfortable distance” which has to be maintained between the two legs by any batsman while taking guard. The word “ Comfortable distance “ is such an important word for any good batsman who would like to move his feet forward or backward comfortably with full freedom in time when required.

No one knows what exactly is the common measurement maintained for the Comfortable Distance and there is no any rule to follow any particular standard distance between the legs by the batsman. It is only the batsman who exactly knows himself to what distance he feels comfort.

Finally with this comfortable guard the batsman will be able to switch on his feet to move backward or forward in time with greater flexibility.

Hence this is the first major step to be looked after by the batsman before he starts playing on the back foot.

Judging the line and length of the ball, balance, high back lift, use of bottom hand, transfer of weight, focus, position of head according to the shot played, and follow through are the other important things to be kept in mind when a batsman plays on the back foot.

Along with these, depending on the style of batting the batsman needs to concentrate on some other things like if a batsman would like to play with a straight or vertical bat positions he should make sure himself not to play too away from the body, should play very close to the body as much as possible by moving according to line of the ball. Here the batsman need not to worry about the bounce of the ball as long as it is played on the back foot with a straight bat position, the only worrying factor would be the swing of the ball since playing a swing on the back foot is always difficult when compared to playing it on the front foot. How to deal with the swing on the back foot at different lengths is explained later in this article.

It would be ideal for the batsman to play with a cross bat position when there is no swing and bounce.

Why only the back foot ?

Situations when the batsman wants to play on the back foot

Hence most of the good batsmen try to utilize and get more time to judge pace, movement and bounce of the ball by playing it on the back foot for the shorter and good length deliveries.

Some of the cricket intellectuals believe that these powerful cricketing shots could be played properly by the batsman only on the back foot.

We can see some of the good batsmen in slog overs or when required try to clear their front leg from front of the wicket and just transfer their body weight strongly on the back foot creating a lot of energy into the arms to hit the ball hard and powerfully on leg side or off side region.

Why it is safer option for the batsman to play swinging or moving deliveries on the front foot rather than on the back foot bowled at fuller or good lengths ? 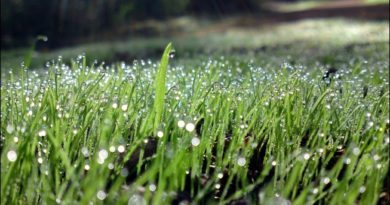 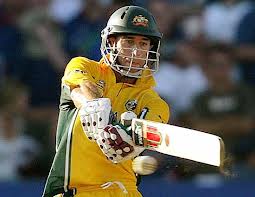