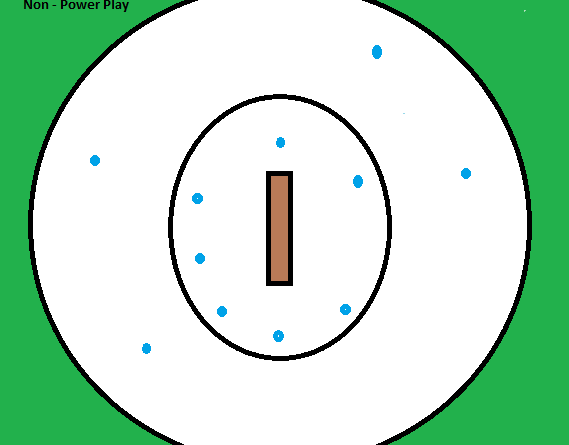 A Powerplay is a name for the fielding restrictions in limited-overs and Twenty20 cricket.

There are three types of fielding restrictions:

First 10 overs of an innings are mandatory Power play , where the fielding side should have maximum two fielders outside the 30 yard circle. 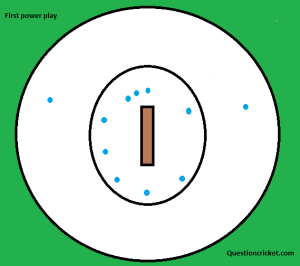 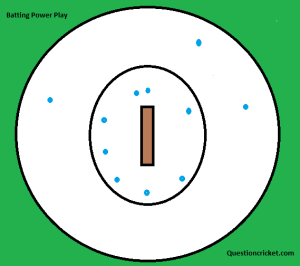 Finally the remainder of the innings ( 35 overs ) the fielding side should have the maximum four fielders outside the 30 yard circle. 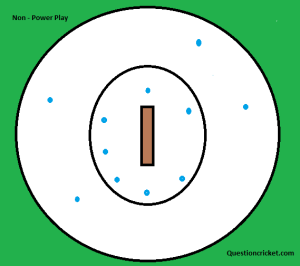 Fielding restrictions were first introduced in 1992, with only two fieldsmen allowed outside the circle in the first fifteen overs, then five fieldsmen allowed outside the circle for the remaining overs. This was shortened to ten overs in 2005, and two five-over powerplays were introduced, with the bowling team having discretion over the timing for both. In 2008, the batting team was given discretion for the timing of one of the two powerplays. In 2011, the teams were restricted to completing the discretionary power plays between the 16th and 40th overs; previously, the power plays could take place at any time between the 11th and 50th overs. Finally, in 2012, the bowling powerplay was abandoned, and the number of fielders allowed outside the 30-yard circle during non-powerplay overs was reduced from five to four 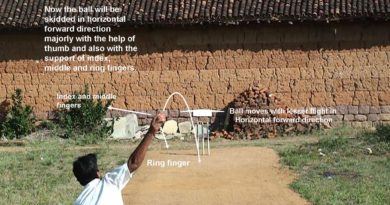 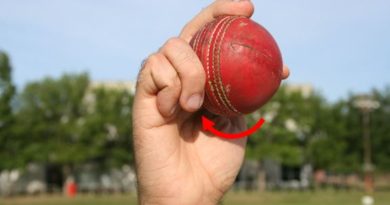 Arm ball in Off Break Bowling 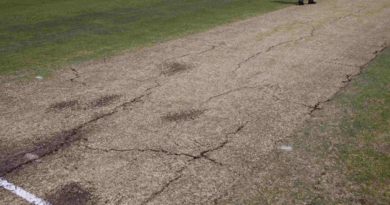