Generally we got four different types of grips to bowl different slower deliveries. Depending on your comfort you got to adopt the best one which actually suits you.

1) Initially seam up the ball, once your run up gets started change the grip in such a way that your thumb should be shifted slowly on central left leather part of the seam so that the ball gets pushed slightly inside closer to the palm. 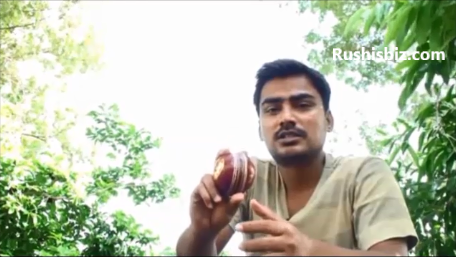 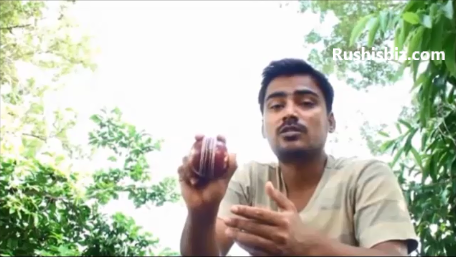 The theory here is when ever the ball gets closer to palm, the releasing speed decreases accordingly.

2) Increase the gap slowly between middle and index fingers such that the seam of the ball has to be in between them. The releasing point has to be between index and middle fingers which ensures the lesser releasing speed when bowled from front of the hand. 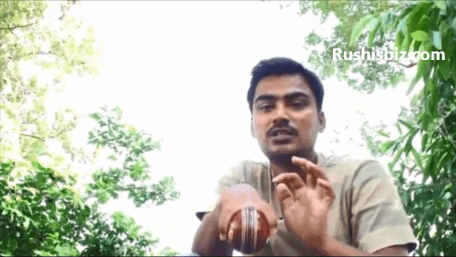 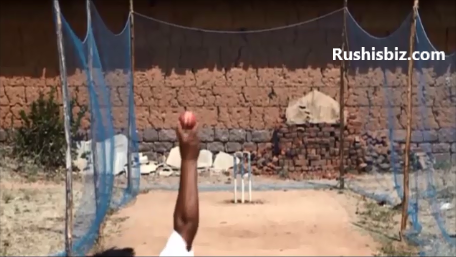 3) Make sure that the middle finger is slowly shifted to right central leather part of the seam so that you can roll the ball (just like off cutter) majorly with the help of index finger. At the end of the day the ball will be released slowly moving into the batsman after hitting the pitch. 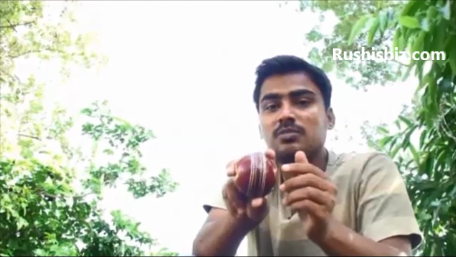 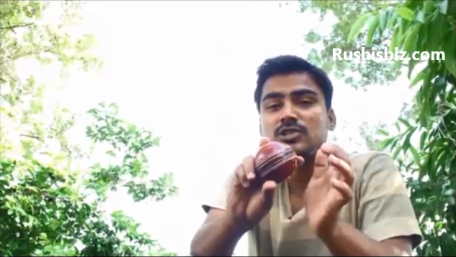 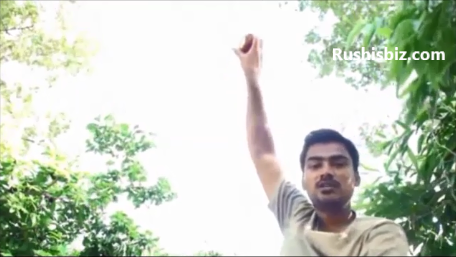 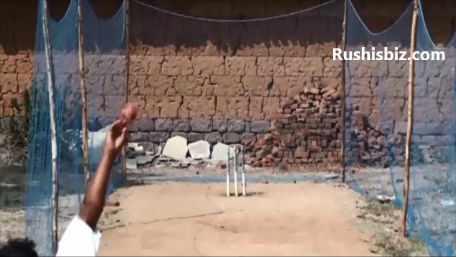 Remember that the whole act of shifting the grip has to be done during your run up, before actually reaching your bowling crease. 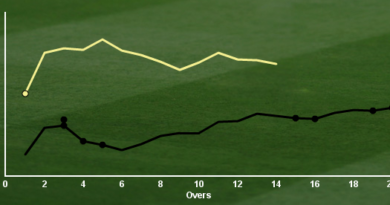 Types of Pitches in Cricket 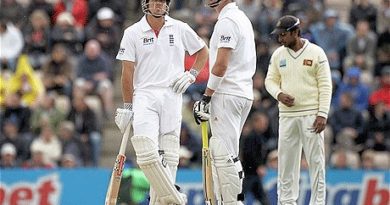 Over Rate in Test Cricket