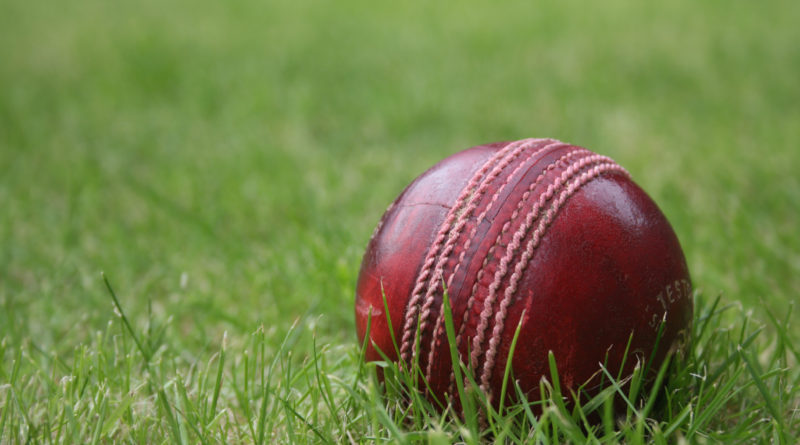 According to ICC rules any player who doesn’t appear to be injured visually and then walks away from the field will have to field for the same amount of time same as the time spent by that particular player off the field.

Then after fielding, to of that particular amount of time (which is spent off the field), he will be given chance to bowl or bat, thats the important point.

It simply implies whatever the time taken by the player off the field, has to complete that particular amount of time on the ground when he comes back, then he will be given chance to bowl or bat.

If at all with in that particular time, if his side loses five wickets, then he will be allowed to bat.

Lets say one of the player has left the field for 11 minutes. Then if at all his side is batting by the time he would like to come on to the field, then he just has to wait for 11 minutes to get into the batting.

These rules are applicable to both batsman and bowler.

Now if at all a player comes or returns back on to the field with in a eight minutes he is not required to take a permission. Whatever the mandatory timing rules are discussed above are applicable to one innings only. After the completion of an innings these rules are not mandatory. The player can directly bowl or bat.

If a Match is delayed by a rain or any other reason the player (batsman or bowler) who has left the ground has to inform the umpires if he is ready to play. Otherwise whatever the time is taken by the delayed Match will also be added to his rest time.

Now if a player who does appear to be injured or who looks like to be injured visually can leave the field without any hesitation. No mandatory timing rules will be applicable to him. He can come on any time to bowl or bat. 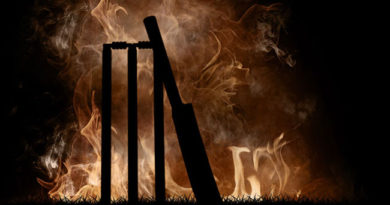 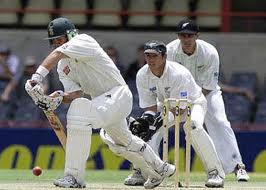 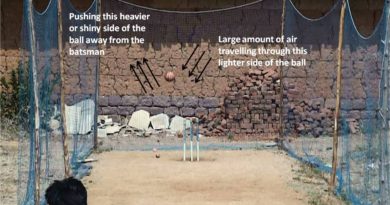